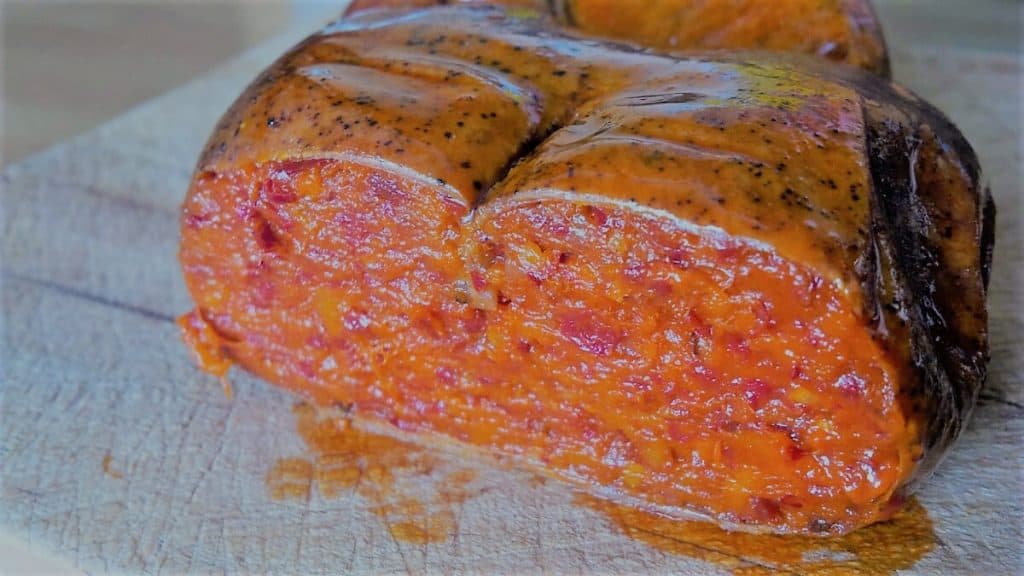 Nduja, pronounced [ˈnduːja] or n-doo-ea, is a spicy spreadable salami paste traditionally produced in the small Calabrian town of Spilinga. Calabria in general is famous for its extremely spicy cuisine.
It has a soft, creamy texture and bright red colour due to the high concentration of hot chilli pepper.

‘Nduja was initially invented as a way to re-use those fatty cuts of pork meat that were not worth enough to be sold individually.

It is made from pork meat, chilli pepper and salt and stuffed into natural casings. The weight of the sausage, which is usually sold vacuum-packed, can be up to 2 kg, but nowadays it can also be found in smaller sizes and even in cream in glass jars.

There are various hypotheses about the origin of the name, but it seems that the term is of French origin and introduced in Calabria during the Napoleonic period in the first half of 1800, with the distribution of a rather similar salami called Andouille.

It would be a pity to enjoy ‘Nduja only by itself, though – it is the perfect topping for a hot pizza and even the smallest amount adds the right hint of spiciness to fried eggs or baked beans or pasta. Why not on a bruschetta?

To dial down the spiciness without missing out on the aromatic flavour of ‘Nduja, you can simply mix it with some fresh ricotta like this tipycal Calabrian pasta dish: ricotta-nduja-pasta-sauce-for-calabrian-fileja

‘Nduja has become increasingly popular also outside of Italy, you can now easily find it in most Italian specialty shops or Online. 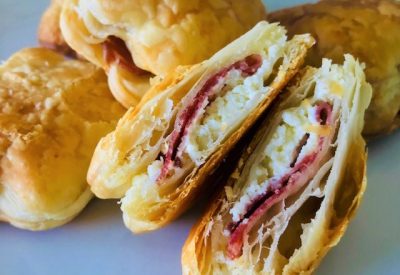 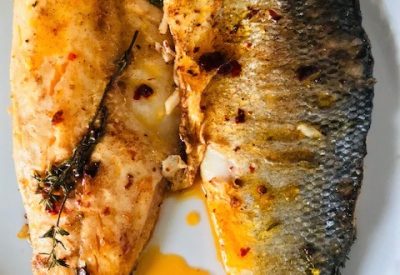 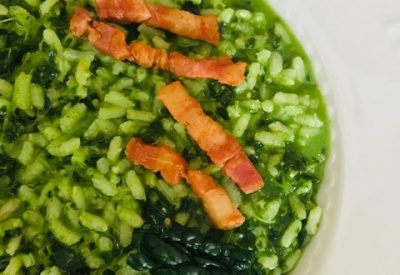