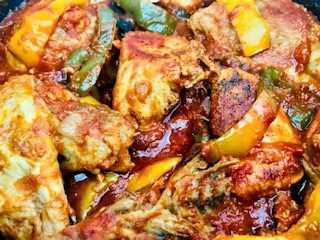 Pollo con i Peperoni alla Romana in Italian Language, is at least as Roman as the Fontana di Trevi and the Colosseum.

There are those who cook peppers separately by adding them to the chicken later and those who, like us, cook them directly together with the chicken. Whatever you choose, peppers that cook over low heat with the chicken release such a delicious cream that you have to mop up with at least a quintal of bread for the final Scarpetta.

Season the chicken pieces with salt and pepper and put them in a large saucepan with 3 tablespoons of Evoo oil and a sprig of rosemary.

Brown them well for at least 15 minutes turning them from time to time to brown on all sides. Then smoke with the white wine, turn up the heat for a few minutes just to let the alcohol evaporate.

In the meantime wash peppers, remove the cap and the white filaments and slice them into strips.

Now add the peppers, the tomato puree, the whole clove of garlic and the diced onion to the chicken.

Add salt, cook chicken with peppers on a low heat for about 1 hour and covered with a lid, stirring occasionally.

Chicken with peppers is ready. 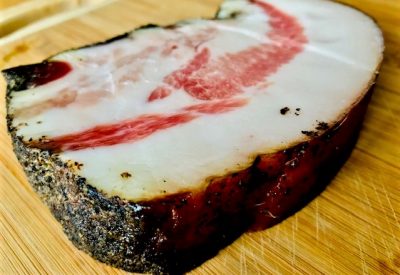 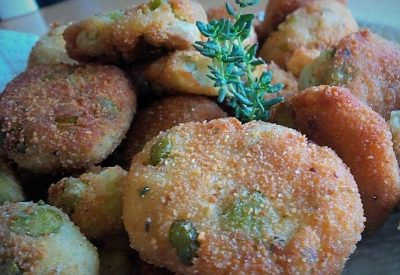