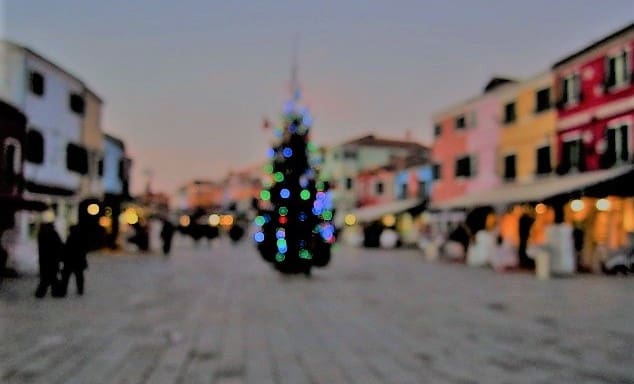 The tradition of the Christmas tree is not native to Italy, as opposed to building the “Presepe”; whilst the latter has Christian origins, the usage of decorating an evergreen to celebrate the midwinter solstice is originally Celtic.

The first Italian person to ever decorate a Christmas tree was Queen Margherita, who prepared one in the Government’s palace in the second half of the XIX century.

The rest of the country was quick to adopt this new, shiny way to celebrate the festivities – but as it is customary in Italy, each area had its own quirks.

Whilst for instance in Milan the tree is decorated on the 7th of December, day dedicated to the saint patron of the city, the citizens of Bari in Apulia prepare it already on the 6th of December.