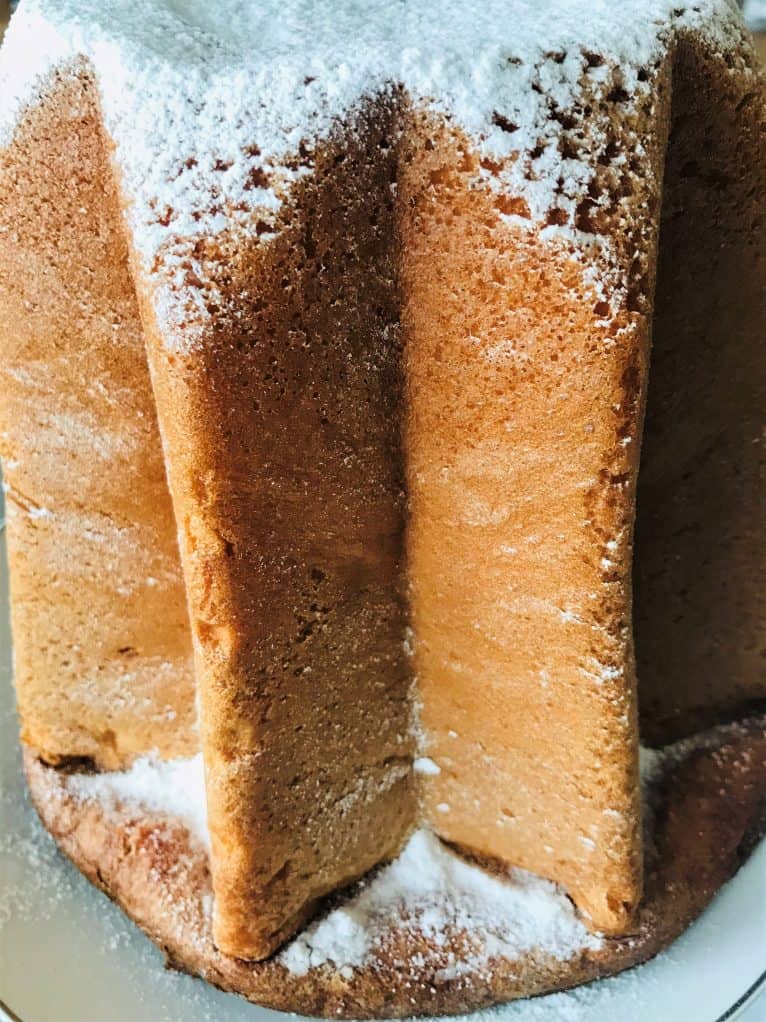 Pandoro is a typical symbol dessert of the city of Verona, Veneto region.  The shape of a truncated pyramid eight points and final icing sugar sprinkled on top as garnishing, mark the Pandoro.

Whilst Panettone was first baked between the XV and the XVI century,  Pandoro is a recent invention and could be found in the late 1800s on the table of the rich families of Venice and Verona.

Seen as an alternative to Panettone, Pandoro is instead a betterment of a cake originally prepared to celebrate the first Christmas in Verona under the domain of the Scala family.

The first evidence of this Christmas cake must be sought at the end of 1800, in the kitchen of the pastry chef Domenico Melegatti in Verona.

The name derives from “Pane d’oro”, through which Melegatti would have liked to recall the “golden bread” typical of the Republic of Venice, which were embellished with pure gold leaves.

The main ingredients of Pandoro are quite simple: eggs, butter, sugar.

In addition, if you want to give the Pandoro an even more delicious taste, you can prepare a filling with mascarpone cream that is generally prepared during the Christmas holidays just to stuff the Pandoro.

To ensure a thorough coating, most Italian families add the sugar directly to the plastic bag where the Pandoro is sealed, and then shake the whole bag and the Pandoro inside it in every direction. It’s a bit rough, but it works like a charm! 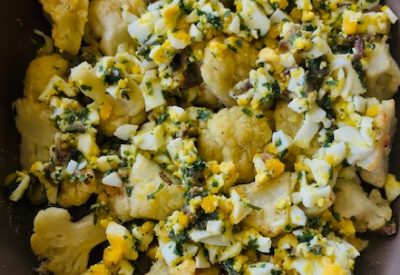 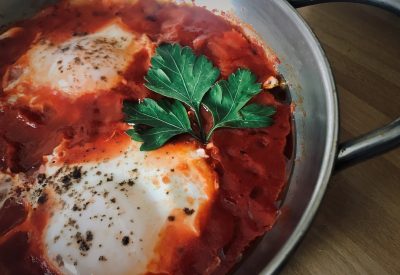 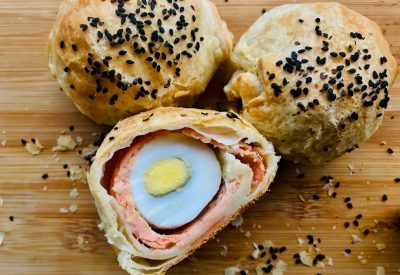