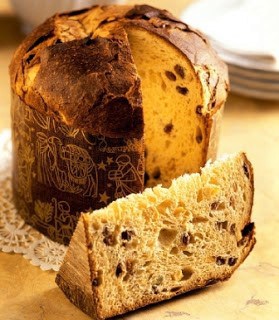 Panettone, or El Panetùn in milanese dialect, is a traditional Christmas and New Year’s Eve sweet bread loaf that originated in Milan. Panettone is very much appreciated all over Italy and during the Christmas period you will find at least one in every Italian home.

This bread is said to have originated in Milan at least 500 years ago, but wasn’t widely produced until the early 1900s. Milanese bakers began to bake the breads in large quantities and distribute them all over Italy. The breads were a hit and Panettone took off, becoming a staple instead of a delicacy.

By now, each Italian region modifies it and enriches its filling with different ingredients: chocolate, gianduia or even pistachio nuts and zabaglione cream. These different versions are all very tasty and worth a try, but we prefer the traditional Italian Panettone: candied fruit, orange and lemon peel and raisins.

But, who invented Panettone and what is the secret to its fluffiness?

Legend has it that the Duke of Milan had ordered his cook to serve a specific, traditional sweet to the lavish Christmas banquet. The long-awaited dessert burnt in the oven, however, and there was not enough time to start again the recipe from scratch.

A servant had kept a bit of the dough for himself, though… he was hoping to bake it once the banquet was over, and celebrate Christmas with a full belly: raisins, candied fruit, sugar, eggs, the servant had put together all he could find around the kitchen.

The cook found the servant’s secret stash and decided to bake the weird loaf as a last-minute dessert; it was a success! Not only the Duke liked the new big loaf of sweet bread – he even deemed it so good that he didn’t want any other sweets for all the Christmas banquets of the following years.

And so it happenened that centuries later, the Panettone became the symbol of Milanese and then of the Italian Christmas cuisine – and the secret to its fluffiness is that once it’s baked it is suspended upside-down until cold! 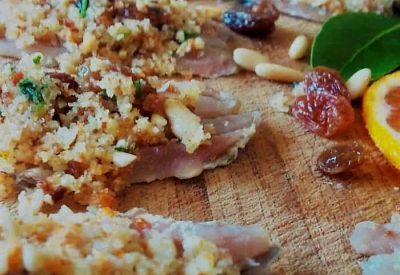 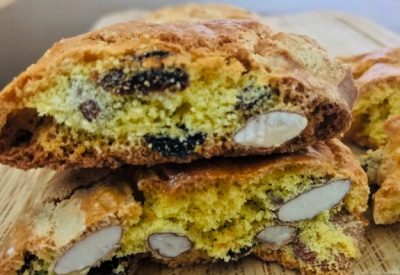