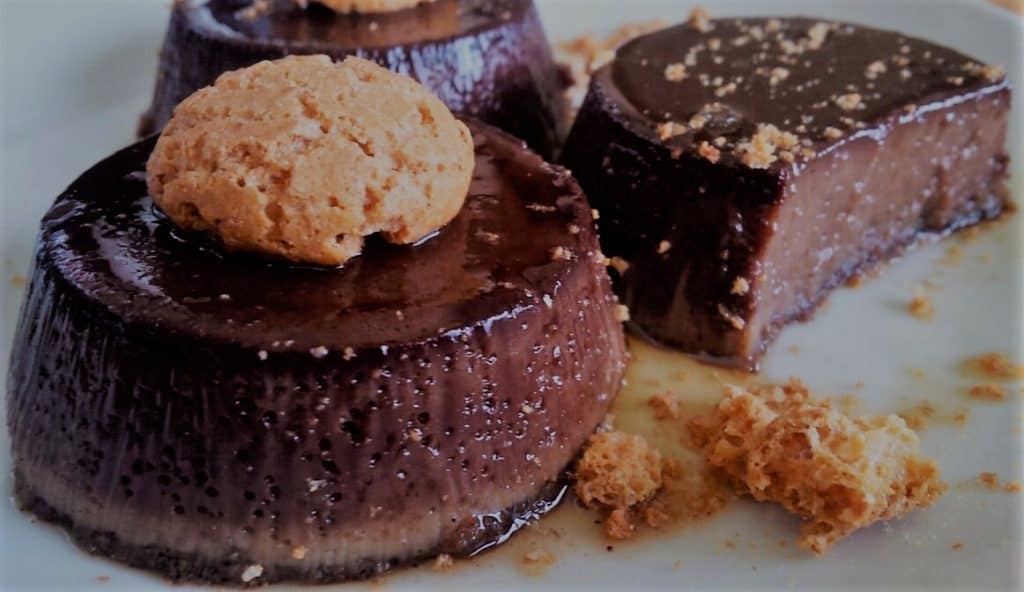 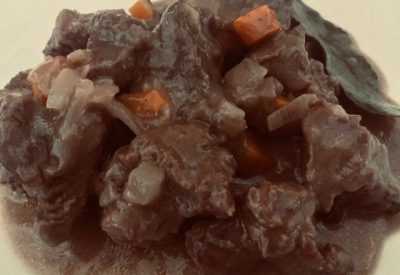 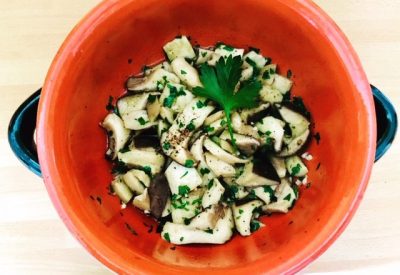 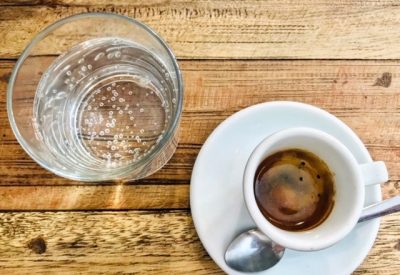 Espresso Coffee served with a glass of water, a Neapolitan custom