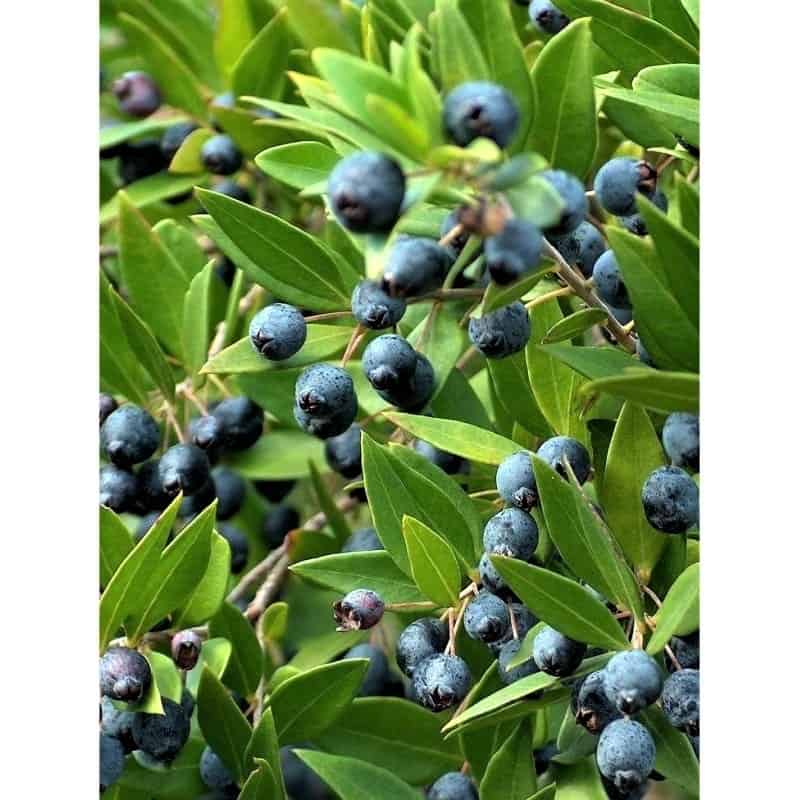 Myrtle (called ‘Mirto‘ in Italian) is a typically Mediterranean aromatic plant, as such it is a lover of sun and warmth.

It grows in South America, in the warmer regions of North America and some are found in Australia and New Zealand. And it can be also found on the south-west coasts of England where climate is mitigated by the Gulf stream.

In Italy, Myrtle is found mostly in Sardinia Island, but it grows also in other areas of Central Italy such as Tuscany, where it’s called ‘mortella’.

As it’s a lush shrub with gorgeous shiny dark green leaves, myrtle has been used to decorate gardens already in Roman times. Then, this plant was also considered sacred to Venus, the goddess of beauty and sexual desire; for a long time, myrtle berries have been considered to be an aphrodisiac food.

Sardinian cuisine is the only cuisine in Europe where myrtle is consistently used to flavour traditional dishes. The myrtle leaves are used to add flavour to pasta sauces, as in our Spaghetti with Anchovies, ‘Nduja & Myrtle Leaves, or to spice up game meat; particularly famous and appreciated also outside of Sardinia is the ‘porceddu‘, a suckling pig roasted on a wood fire.

Myrtle leaves can be used in general in much the same way as any other aromatic herb.

Myrtle liqueur is Sardinian and is synonymous with typical traditional regional liqueur, that’s a thing.

In restaurants, at the end of a meal, a glass of myrtle is offered, and in many houses still today, this liqueur is prepared in the traditional way. The white variety of Mirto is made by macerating unripe white myrtle berries and myrtle leaves, whilst the red variety takes its color from ripe myrtle berries. 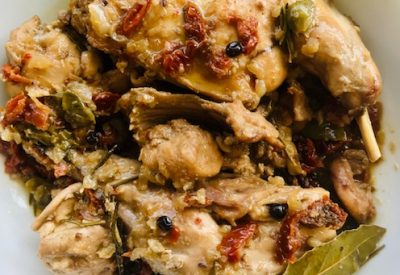 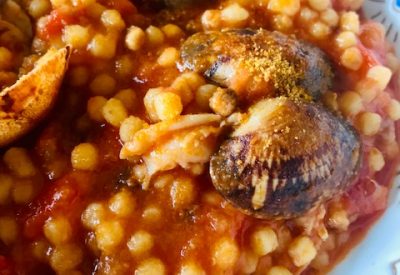 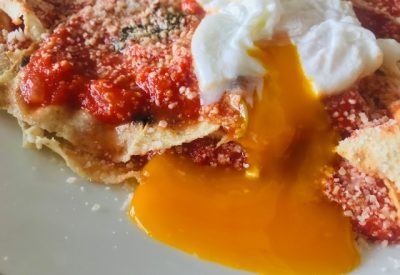