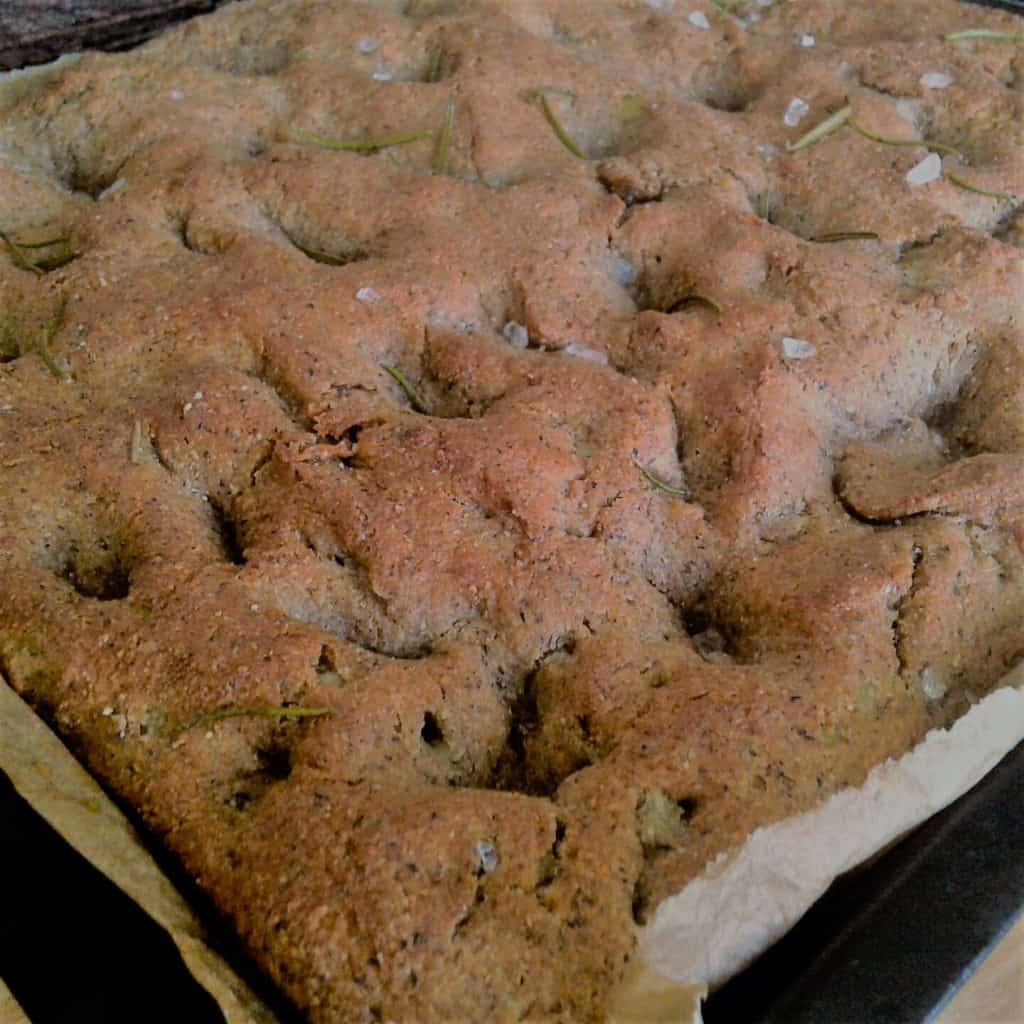 For a healthy but still mouth-watering snack, why not a piece of this homemade focaccia? Serve it with red wine and a platter of ham, salami and cheese, and you have the perfect aperitif!

Because it’s made with buckwheat, this focaccia has a peculiar bite and a different texture. Despite what its name might make you think, buckwheat is not wheat: it’s rich in magnesium, fibers and proteins, and – surprise! – it’s gluten free. Whilst this sounds as a great solution for anyone being gluten-intolerant, it brings some challenges into the kitchen: a dough made of pure buckwheat will not rise as much as one containing gluten. For this reason, in this recipe we suggest you to mix in some white flour, as well. If you or your friends are gluten-intolerant, please remember to substitute the white flour with gluten-free flour!

Did you know? Buckwheat flour is widespread in Italian cuisine, especially when it comes to the Northen regions. If you enjoyed this focaccia, we suggest you to look up also the polenta taragna and the pizzoccheri, two delicious Lombard preparations.

Mix the two kinds of flour in a large bowl, along with the sugar and the salt.

Warm up the milk on the stove until it is just about lukewarm, then pour it in a bowl and add the yeast to it. Stir gently until the yeast melts completely.

Pour both the milk and the oil on the flour, and start kneading the dough: mix it thoroughly for at least 5 minutes. It should have a homogeneous texture, but remain sticky on the outside.

Put the dough back in the bowl and cover it with a kitchen towel. Leave it to rise for at least 1 hour in a warm and dry place.

Once the dough has risen, place it on an oven tray lined with damp baking paper and use your fingers to roll it smooth it out and extend it until it reached the edges of the tray. Sprinkle the flattened dough with the rock salt, some rosemary leaves and a drizzle of olive oil.

Bake at 180°C for about 15 minutes or until ready; you can check by using a toothpick. Allow the focaccia to cool down before cutting it in small pieces. 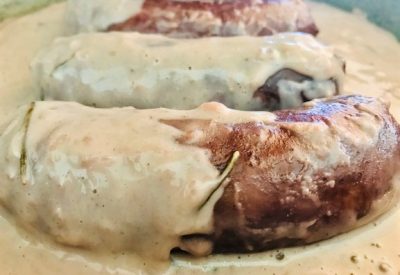 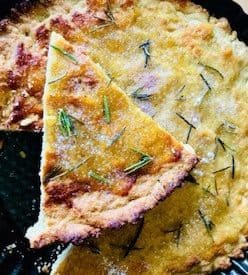 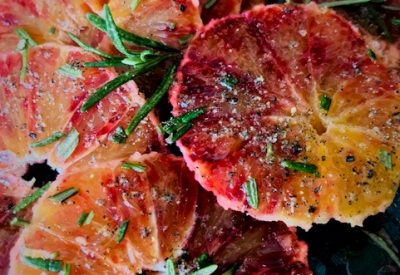