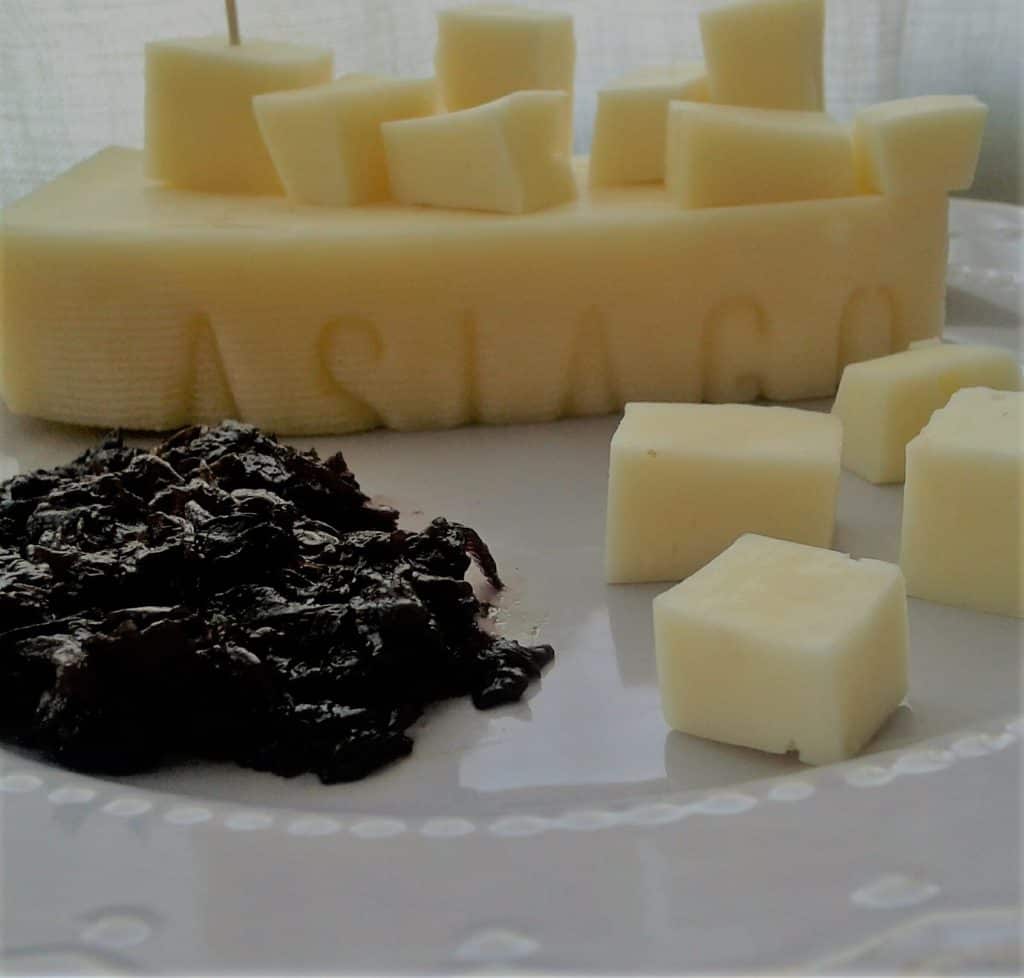 Italian cuisine is often a bit of a mouthful, because for most Italian ingredients there isn’t a perfect one-word English substitute.
This may make a restaurant’s menu sound fancy and authentic, but it can be discouraging for those who want to cook simple Italian dishes at home. Swapping a difficult-to-pronounce Italian ingredient for a more common British product, though, is easier than you may think.

Today we decided to focus on three different kinds of cheese, and we will explain for each of them which other ingredient you can use, and why. Don’t worry: we tested all these swappings ourselves!

The Asiago cheese takes its name from a plateau in Veneto, in the North-East of Italy, where it’s been produced for centuries. To make Asiago, the milk is warmed up to a temperature below 50° C, and this is the reason why it is classified as a “half-cooked” cheese. Fresh Asiago is soft and with a distinctly buttery flavour, but the longer it is left to age, the yellower and tastier it becomes, until it achieves an almost spicy taste.
We successfully substitute Asiago with Cheddar, even if this British cheese is actually made with raw milk. Good quality Cheddar has a sharp flavour that reminds us of the well-aged Asiago.

Ricotta means “cooked twice”, and this dairy product is technically not a cheese. To make a cheese like Asiago or Cheddar, rennet is added to the milk to separate it into curd and whey. Whilst the curd is then worked to become proper cheese, the whey can be cooked once more, turning it into ricotta. Making ricotta essentially allows you to get twice the cheese from the same amount of milk: it’s not surprising then that ricotta has been an important part of Italian cuisine already for centuries.
Ricotta can be smooth or have small chunks, and can be used in savoury or sweet preparations alike. In some Italian regions, ricotta is heavily salted and dried, and sometimes even smoked, and it develops a peculiar taste that is very difficult to imitate. However, normal and creamy ricotta can actually be swapped for cottage cheese, especially if you use the blender to make it into a purée.

The robiola is also named after the place where it originated, the small municipality of Robbio, southwest of Milan; it is nowadays widely produced in the whole of the North of Italy. It’s a creamy cheese and half of the milk it is made with must be sheep milk, or sometimes goat milk.
Sheep milk is particularly rich in fats and has a very unique taste, and this is the reason why, instead of being drunk, it’s used almost exclusively to produce cheese. Firm cheese like Asiago is aged for a minimum of three months, and in some cases up to a year and a half. Fresh cheese like robiola, instead, is usually not older than 20 days, has a soft consistency and can be used as a bread spread. Since it is a very creamy cheese, I recommend sour cream as an excellent substitute.

The next time an Italian ingredient sounds too fancy to be found in your local supermarket, think twice before changing your dinner plans: a good British alternative may be just around the corner. 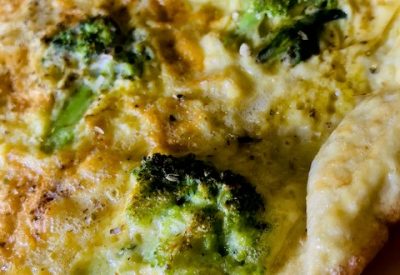 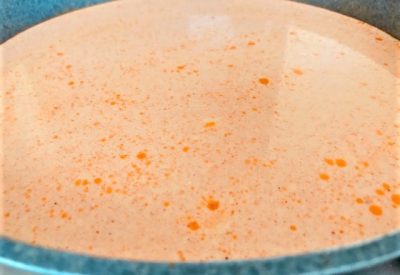 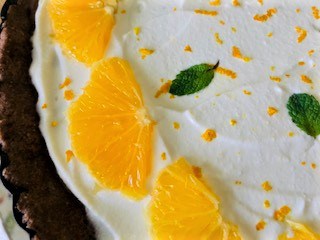