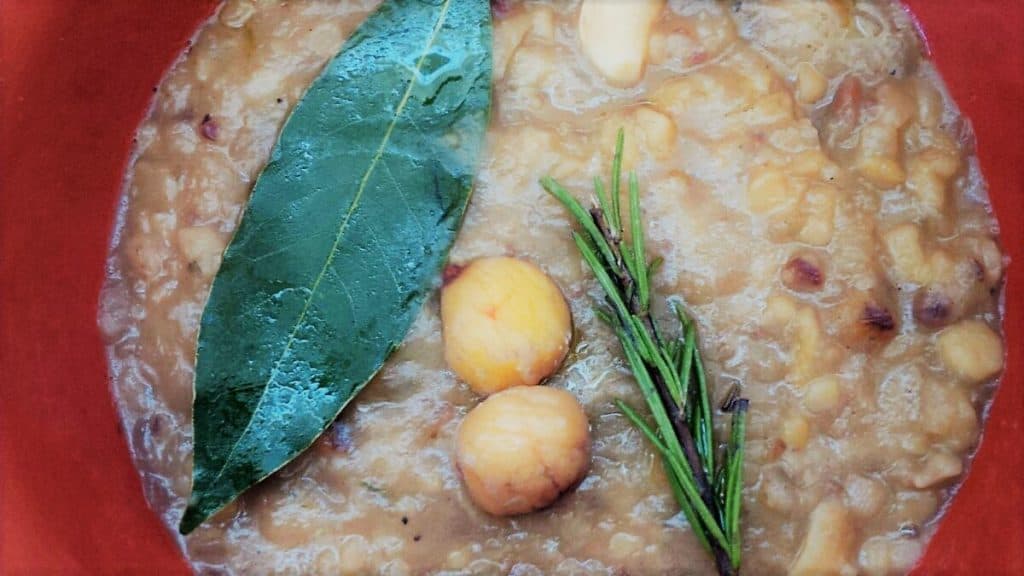 This warm and delicious wintery soup comes from the Aosta Valley; it’s a region in the North of Italy, and much of its territory is occupied by the Alps.

Tip: If you prefer, you can use fresh chestnuts – in this case, however, you need to prepare them before you start cooking your soup. Leave them to soak in water for about 12 hours, then peel them and rinse them under cold running water. Boil the chestnuts for 10 minutes. Now you’re ready to go!

Mince the onion, then brown it in a pan along with the butter and 1 tablespoon of olive oil. Add the barley and toast it, then add a few ladles of warm broth. As soon as the barley absorbs the liquid, add more broth – just like you would do to prepare a risotto. Season to taste and add the rosemary and the bay leaf.

In the meantime, dice the potato and the chestnuts; keep some whole to garnish the soup later on.

Add the potatoes and the chestnuts to the barley, add some more broth and cover with a lid. Leave to cook over low heat for 30 minutes, then turn off the heat and remove the rosemary and the bay leaf.

Tip: Add more broth if you find the soup to be too thick. You can also use an immersion blender to make the soup more smooth and with fewer chunks.

Serve your soup warm, garnished with a drizzle of olive oil and some whole chestnuts. 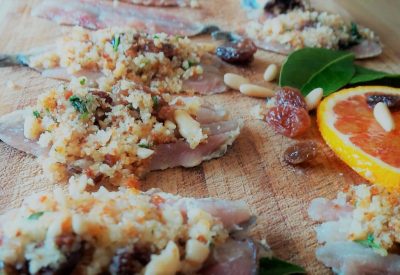 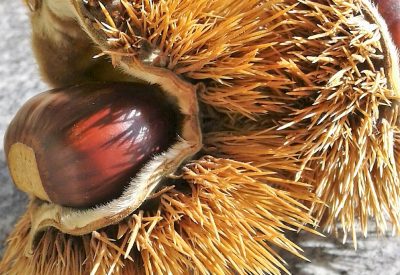 How to Make Your Own Chestnut Flour