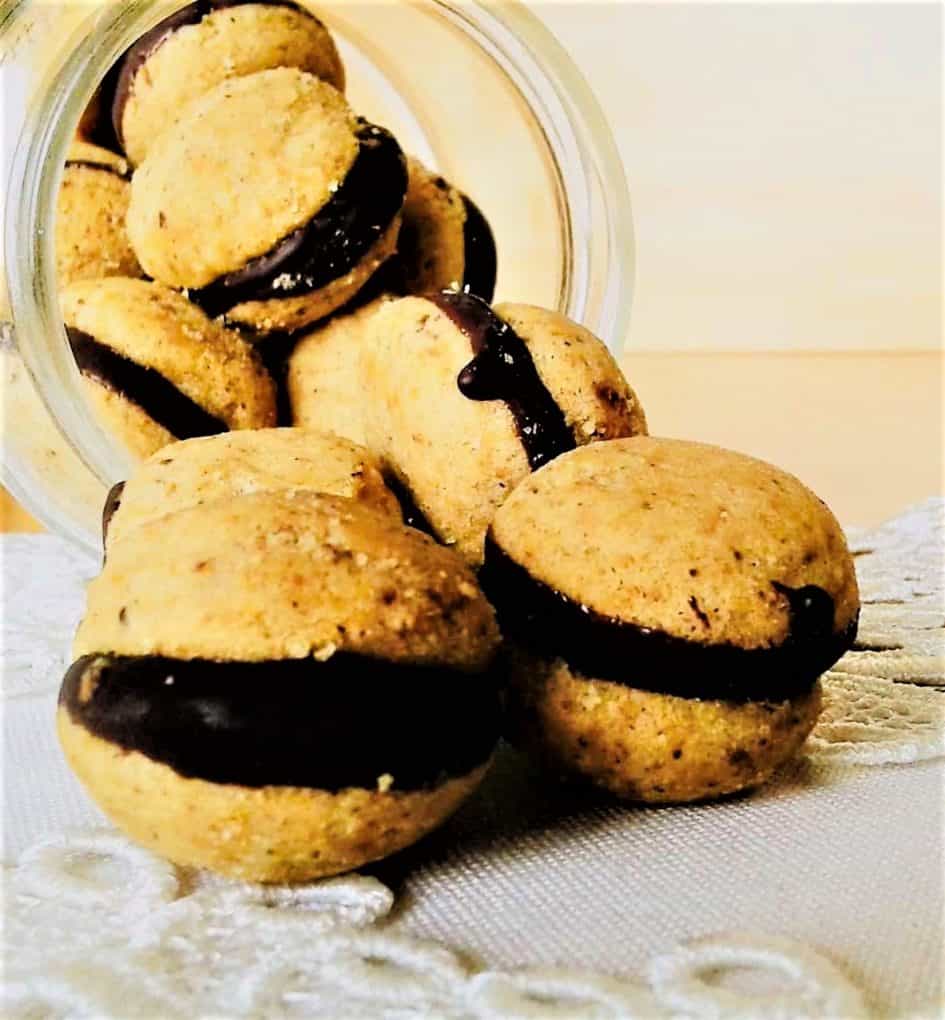 Baci di Dama literally means “kisses of a lady”: the name refers to the fact that the two halves of this biscuit, glued together by a layer of melted chocolate, look like two lips ready to be kissed. And what a buttery, delicious kiss it would be!

Baci di dama have been invented more than a century ago in the city of Tortona, Piemonte, a region in the North West of Italy. They are traditionally made with hazelnut flour because hazelnuts are one of the most important staples of Piemonte.

Take out the butter from the fridge in advance, so that it has reached room temperature when you start cooking. Cut it in small cubes and mix it with the sugar in a large bowl, until you get a smooth cream. Add the egg and a pinch of salt and stir thoroughly.

Sift both flours and add them to the mixture in the bowl. Stir until the dough has an homogeneous texture.

Put the dough on a lightly floured work surface and knead it for some minutes. Wrap it up in clingfilm and leave it to rest in the fridge for about one hour.

Once the dough has rested, cut it into 3 or 4 smaller pieces and roll them in cylinders. Cut the cylinders in pieces about 1 cm thick and roll each small piece in a ball. Flatten the little balls on one side. Place the biscuits on an oven tray lined with baking paper and bake at 180° for about 20 minutes.

When the biscuits are baked through, let them cool completely before filling them.

Break the chocolate in small pieces and melt it in a saucepan, adding a bit of water. Take one of the biscuits, spread the chocolate on the flat side and top it with the flat side of another biscuit; the process is similar to the one to make macarons.

Allow for the chocolate to cool down completely and for the two halves of the biscuits to stick together before you taste the baci di dama.

Tip: Another popular variant for these biscuits uses almond flour instead of hazelnut flour. 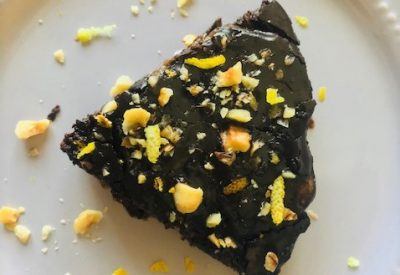 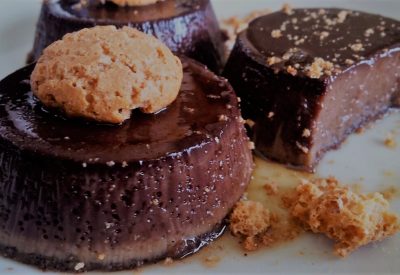 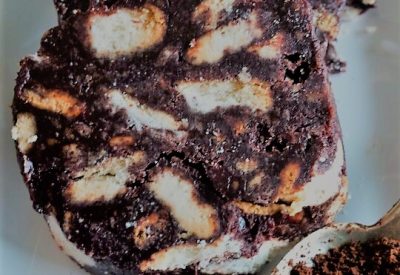